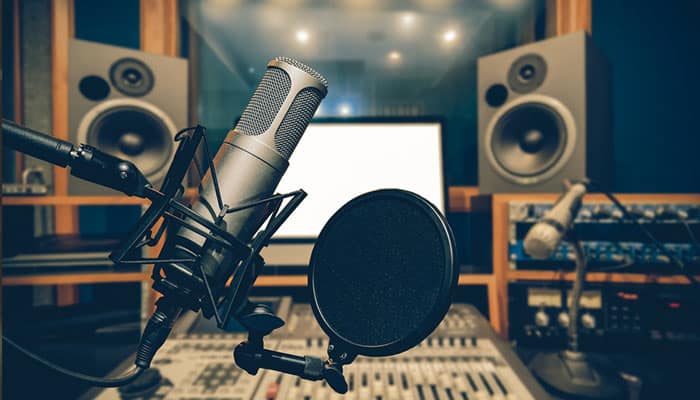 Streaming games has never been more popular, and consoles like the Xbox One make it easier than ever for gamers to connect with people all over the world. If you want to play online games with other people, you may need a microphone. It lets players talk to their friends and share information with their teammates, which helps them do better in the game.

But if you have an external USB microphone, you’ve probably had trouble getting it to work with your Xbox One. This is because the Xbox’s USB ports don’t support audio input out of the box.

There is a way out, which is good news. We’ve found an easy way for you to use your USB mic with the Xbox One so you can keep up with the competition online.

Can a USB mic be used with an Xbox One?

There are USB 3.0 ports on the Xbox that let you connect things like game controllers and the Kinect Adaptor. The ports don’t support audio inputs like microphones out of the box. If you plug a USB microphone directly into the console, it will get power but won’t be able to send audio. Because of this, you must use an Xbox One controller to send sound to the console. What you need is this. 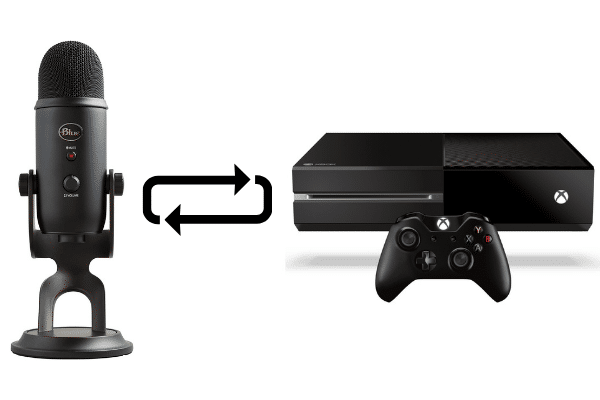 How to Use a USB Mic on Xbox One

You’ll need a USB microphone first. Both the Blue Yeti USB mic and the Rode NT-USB mic are great for recording and streaming audio. No matter which microphone you choose, it must have a volume control knob so you can manually adjust the output. With the volume control, you can change how you sound and how other people hear you. All of this has to be done by hand with Xbox. For an extra cord to connect, your mic must also have a 3.5mm headphone output.

Now, let’s talk about everything else you’ll need besides a USB microphone. To connect to your Xbox controller, you will need the Xbox One Stereo Headset Adapter or the Turtle Beach Ear Force Headset Audio Controller. I recommend the Xbox One adapter over the Turtle Beach audio controller because it works well and sounds great with more microphones. 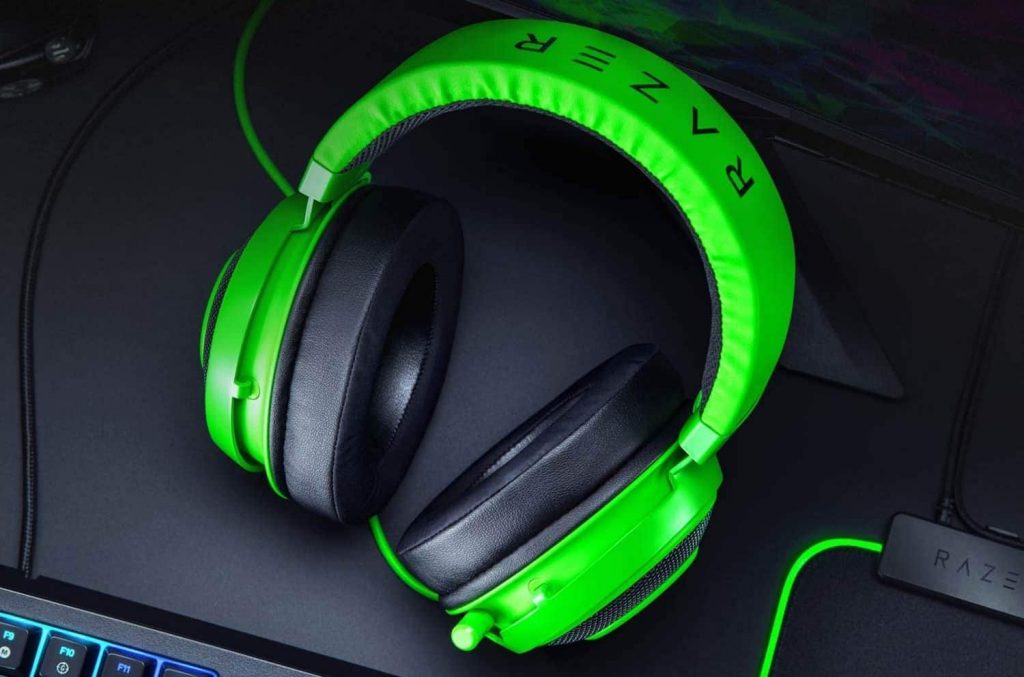 How to hook up a microphone to an Xbox

Now that you have everything you need to use a USB mic with the Xbox One, let’s go through the steps: 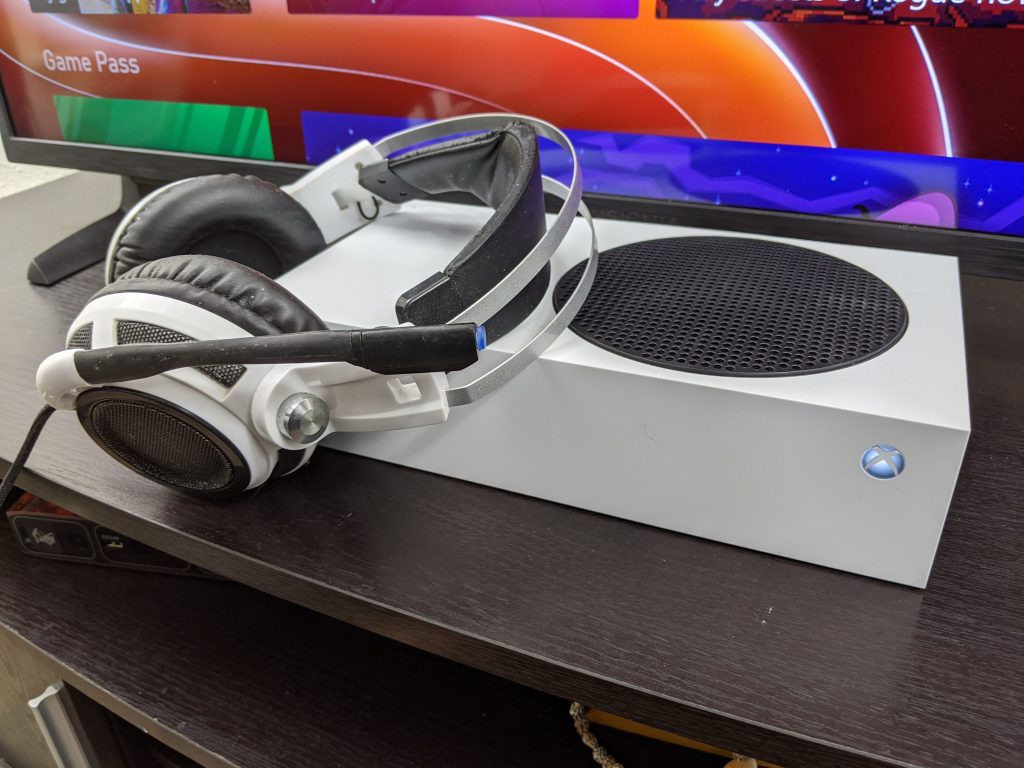 How to Fix Xbox One Mic Lag

Even if you have a fast internet connection, there may be a delay in the sound when you use the Xbox One. Mic lag happens when there is a delay between when you speak into your mic and when your voice is heard over the stream. Mic lag is not only annoying, but it can also hurt your performance in a game. If your voice isn’t in sync with what you’re doing, your teammates may not hear your calls in time. When you play with other people online, a delay in the sound can cause a lot of problems and even make you lose the game. There is a way to fix it, though.

In a few seconds, your controller will sync up again, and Xbox will make sure that the sound from your headset and webcam are in sync. By following these steps, there won’t be any time between when you speak into your microphone and when your voice comes over the stream.

How to Fix the Mic Echo on an Xbox

If you use the Xbox One’s built-in microphone at high volumes, you might hear an echo. If your mic echo is a problem, try a gaming headset with a boom mic. If other party chat players complain that their voices echo back to them when they talk to you, turn down the volume on your headset by one notch. If one isn’t enough, try two. If everyone else in your party is echoing, your Xbox may be set to send party chat audio to both your headset and speakers at the same time.

To change the output setting for Party chat:

Now, party talk will only come through your headphones, and you shouldn’t hear an echo anymore. 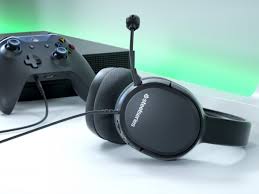 How do I make my Xbox One microphone louder?

Changing the volume of incoming voice chats couldn’t be easier if you’re using an official Xbox One headset or headset adapter. On the right side of the part that plugs into your controller, the “+” and “-” buttons raise and lower the volume. Follow the steps below to change the volume of incoming voice chat if you don’t have an official headset or adapter connected to your Xbox One controller:

How to change incoming voice chat volume on Xbox One 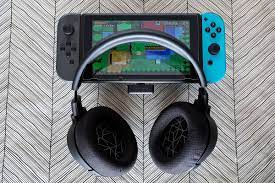 How to change outgoing mic volume on Xbox One